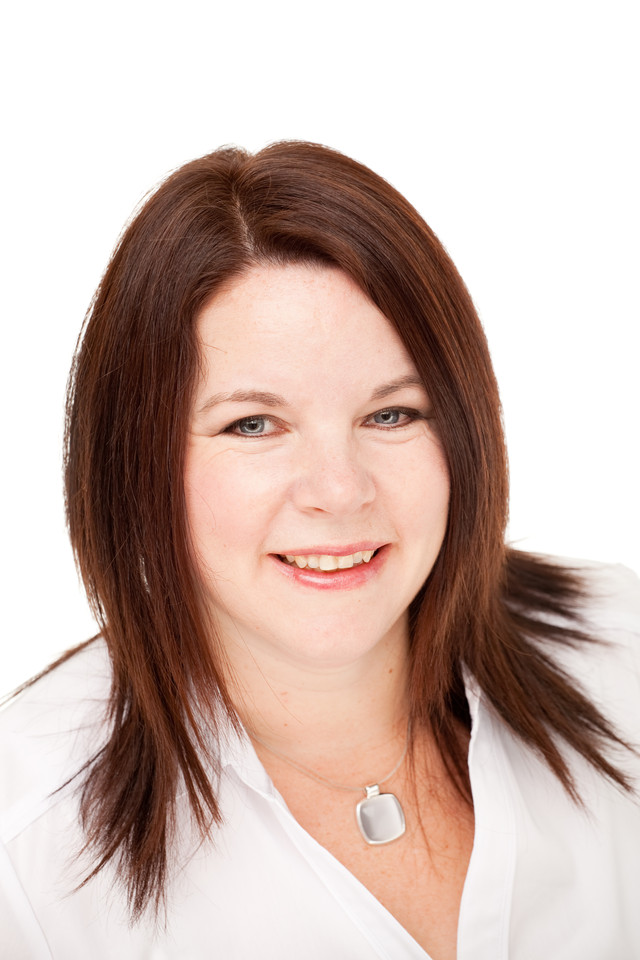 Hello, my name is Dr. Jennifer Tremain. I often get asked "Why did you become a Chiropractor?"  my answer is simple "I didn't choose Chiropractic, Chiropractic chose me."  It may seem like a strange answer but it is true.  This is my story.   I grew up just like everyone else suffering from ailments that everyone considered "normal"- ear infections, strep throat, bronchitis,  a few broken bones and play ground mishaps causing stitches and concussions.  The routine was the same, off the family medical doctor for another perscription and baby tylenol or aspirin for pain.

At a young age I started becoming very involved with many sports and excelled in basketball and volleyball which brought about its own set of injuries, by the time I was 16 years old I had been through three knee surgeries and other symptoms started appearing headaches, neck pain, stomach pain and digestive problems.  I saw doctors, specialists and orthopedic surgeons all more or less doing the same thing- giving me a pill for this and a pill for that.  My story may sound bad but everything that happened to me was considered by the medical field as a "normal" part of childhood.

In 1994 I was a recent graduate of McMaster University and was trying to decide what direction I was going to take my life.      I was         ihgjgjfty    This This        This is when the universe took over, out of the blue our long time neighbours decided to sell their house and a local Chiropractor moved in.  At this point I knew nothing about Chiropractic but it seemed interesting, so my new neighbour invited me to follow him around his office.  I was amazed at what I saw and decided to start getting adjusted.  After only two adjustments all my stomach and digestive problems were gone!!  My whole world changed and a couple months later I was on my way to Logan College of Chiropractic in St. Louis, MO.  I quickly found my passion and focused on pediatric care.  Four years later I graduated with honours and came back to Canada with a mission to help heal the world.  Now over 18 years later my passion and mission remains the same- "To be the best in the eyes of my patients (especially the children) as we help them achieve their health goals and full potential through state-of-the-art Chiropractic care."

The most important thing to understand is that all the injuries we sustain as children have the potential to affect our developing spine, our nervous system and our overall health and function.  All of this can be prevented with proper Chiropractic care.

I have three amazing children that have never had an ear infection or strep throat or stomach problems, they have never been on an antibiotic or received Tylenol or aspirin, simply because there was no need for it.  This is what "normal" childhood should be.